The night held nearly 400 guests and was hosted by BBC Breakfast and Sport presenter, Holly Hamilton. With members of the community and a host of European, World and Olympic medallists in attendance, it was a night of celebration. Prime’s very own coach, Megan Kealy, won bronze for Great Britain at the Tumbling World Championships in Tokyo and sealed the gold medal for Great Britain women’s team.

Prime Acrobatics was nominated and shortlisted by British Gymnastics for their prestigious ‘National Club Award’, the highest award for recognition of excellent service for the community, which acknowledges clubs that provide quality and enjoyable experiences for their members through developing innovative ways to grow and improve their gym. The award went to Valleys Gymnastics Academy who have been running for over 11 years after forming with two other gymnastic clubs in Newport, Wales.

Chris Bowler, Director of Prime Acrobatics, said “Although we did not win, it was an incredible achievement to be recognised and nominated for such an award. We have only been open for three years and are thankful for our amazing staff and members,  without whom Prime would not be the club it is today. It’s remarkable to be nominated for accomplishing so much in such a short time. We would like to congratulate Valleys Gymnastics Academy for winning the award.”

Prime is a not-for-profit acrobatics and wellness centre in the beautiful surroundings of Heather Farm in Woking, Surrey, co-founded by Directors Clem and Erica Malcolmson, Chris and Alan Bowler. Prime opened on 4th July 2016, with a vision of creating a centre to cater for all ages and abilities. Now with more than 1,700 members, vast waiting lists and 80% of customers visiting by word-of-mouth alone, it is no wonder that Prime is one of the fastest-growing centres and has one of the highest number of memberships in the country.

Prime Acrobatics has succeeded in producing a “state of the art” facility like no other in the UK, providing classes for all levels and abilities in gymnastics, acrobatics and circus skills – for babies from 4 months old through to adults and with specific sessions for children with additional needs. Other activities include dance, yoga, Pilates and wellness services. 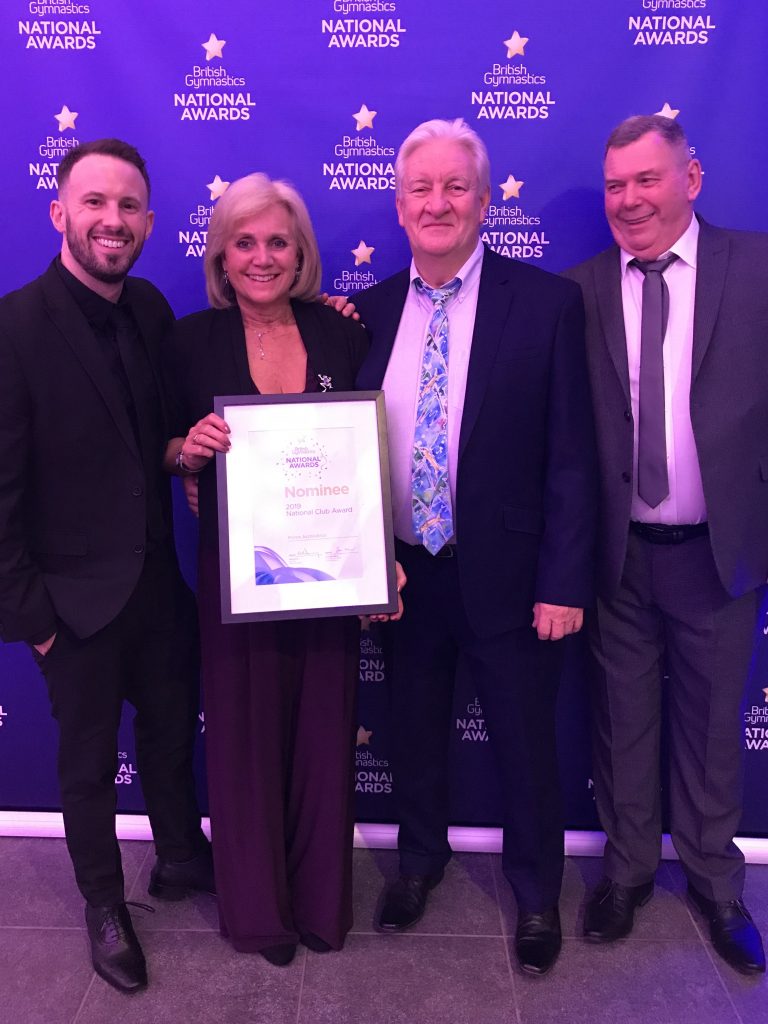